Interview with The Old Youths 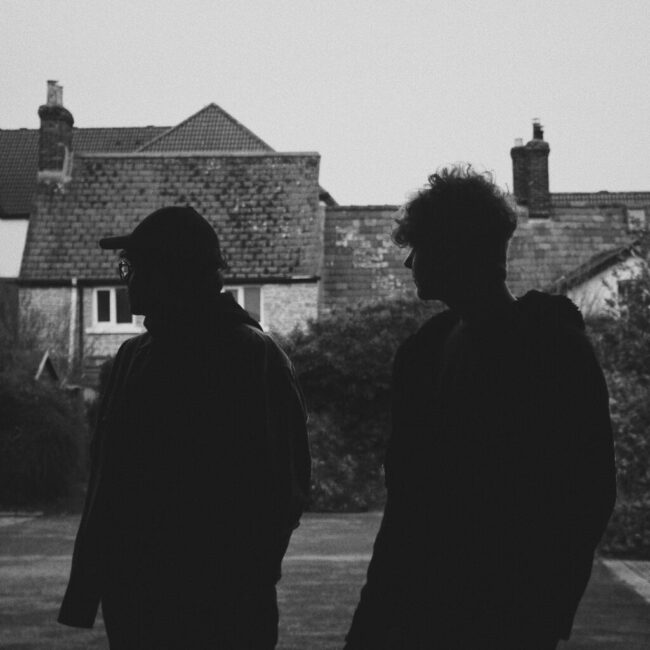 The artist’s new Single ‘Yesterday Never Knows’ is out now

The Old Youths is a fresh duo band based in Swindon, UK. With just two singles they already propose a solid sound influenced by Arctic Monkeys and The Black Keys. I definitely had a good time chatting with them and know more about their background.

HELLO LUCAS AND JOSHUA, CONGRATULATION ON YOUR SECOND SINGLE ‘YESTERDAY NEVER KNOWS’. TELL US MORE ABOUT THE STORY BEHIND THIS TUNE.

Hello there, thank you for having us! This track, like our first single, was written on the acoustic guitar. We think that’s where the similarities end. We’ve spent much more time working on the bass lines and solos that you hear on this track than on any other song we have done before. So, it’s been fun to play around with that!

YOU’VE BEEN CRAFTING SONGS FOR QUITE SOME TIME BEFORE RELEASING YOUR FIRST TUNE. HOW WAS IT FOR YOU TO FINALLY PUT OUT YOUR FIRST SINGLE ‘MIDNIGHT TAKEAWAYS’ DURING THIS PERIOD OF TIME?

Yeah, it was great! We got a great response from everyone that listened to ‘Midnight Takeaways’ and that was amazing to see.

HOW DO YOU FIND WORKING TOGETHER JUST AS A DUO INSTEAD OF A FULL BAND?

Much easier, as it’s just the two of us everything flows smoother. We never have any problems or big arguments about what we’re going to do on a track. Hopefully, that translates into the songs we’ve been making and putting out! Although it’s just the two of us recording and writing the songs, our mixing engineer Rodrigo Francalacci is the man who glues our sound together! As a matter of fact, he plays the big solo that you hear towards the end of ‘Yesterday Never Knows’.

WHAT WAS THE MOMENT WHEN YOU DECIDED TO START A MUSIC CAREER, WHAT WERE YOUR EXPECTATIONS?

We wanted to write some cool sounding tracks, so we could get in for free at festivals. Maybe that’s still our goal, who knows,  it’d be pretty cool.

WHAT ARE THE GENRES AND ARTISTS THAT INSPIRED YOUR MUSIC PROJECT THE MOST?

Creedence Clearwater Revival, Arctic Monkeys, The Beatles and The Black Keys to name a few.

I LOVE THE COVER ART OF YOUR TWO SINGLES, HOW DO YOU CHOOSE YOUR VISUAL AND HOW DO YOU MAKE IT FIT WITH YOUR MUSIC?

We licensed the artwork for our tracks through a place called Art Grab. The artists we licensed the artworks from were takiisbranding for ‘Midnight Takeaways’ and lookattheparkinglot for ‘Yesterday Never Knows’. They are incredibly talented, a huge thank you to both of them! When an artwork fits the music, it’s hard to say how it happens. If it feels like it’s meant to be part of the track, that’s a good indicator.

WHAT DO YOU THINK ABOUT THE INDIE MUSIC SCENE IN THE UK AND HOW DO YOU THINK YOUR BAND DIFFERENTIATES FROM OTHERS?

The UK has seen many good Indie acts throughout the years, and we’re sure many more are going to keep coming up in the years ahead. It’s hard to say what differentiates us from others, the answer might be hiding in one of our tracks somewhere.

WHAT ARE YOUR PLAN FOR THE REST OF THE YEAR?

Thank you for having us, it’s been fun!