Song Review – “The Power” By Hurtsfall 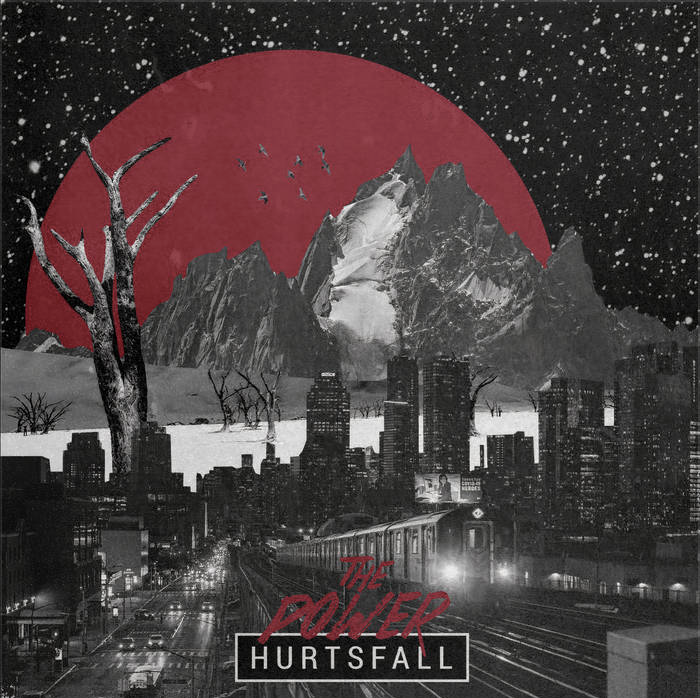 Hurtsfall’s latest song, “The Power” congers up a dark and tantalising ode to classic 1980s Goth Rock with moody lyrics and even moodier bass guitar.

The track begins with distortion. A thunderous barrel of drums rolls in before the bass cuts through, like the fangs of Dracula ripping into a victim’s neck. The song noticeably becomes entirely reminiscent of the great post punk and Goth bands of the early 80s, calling to mind such legendary acts as the Killing Joke and Siouxsie and the Banshees. With rapturous synth and Hurtsfall’s lyrics about “death and desire” leaving much to the listeners imagination

The track is the perfect soundtrack to the listeners own growing sense of despair and paranoia, especially if hearing this nightmarish ode walking along a dark street alone at night.

Hurtsfall vocal stylings display his stalwart adoration of great post-punk male vocalists, with his lower register evoking the stylings of 80’s Goth Icons Peter Murphy of Bauhaus and Andrew Eldritch of the sisters of Mercy, whilst his falsetto recalls the manic nasal wail of Fine Young Cannibals frontman Roland Gift.

“The Power” can serve as a rally call to the disenfranchised and outcast members of society in a traditional sense, with its anthemic chant engraining a sense of self belief and enigmatic determination in a vague sense, whilst being wrapped in a dark, macabre, synthy song which cries out to be heard. If you have enjoyed past efforts by Hurtsfall, such as the INXS tinged “Stars” and the rumbles of “12 Long Years” then you’ll be instantaneously turned on by this one. 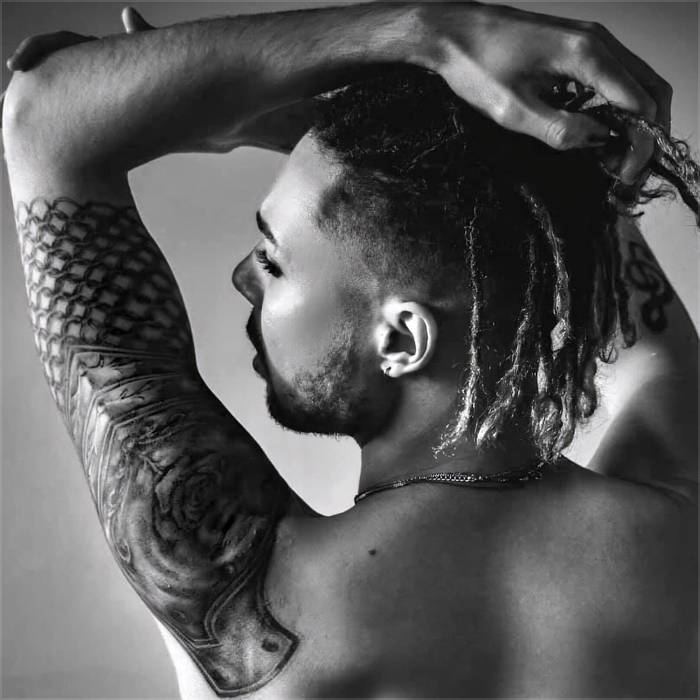