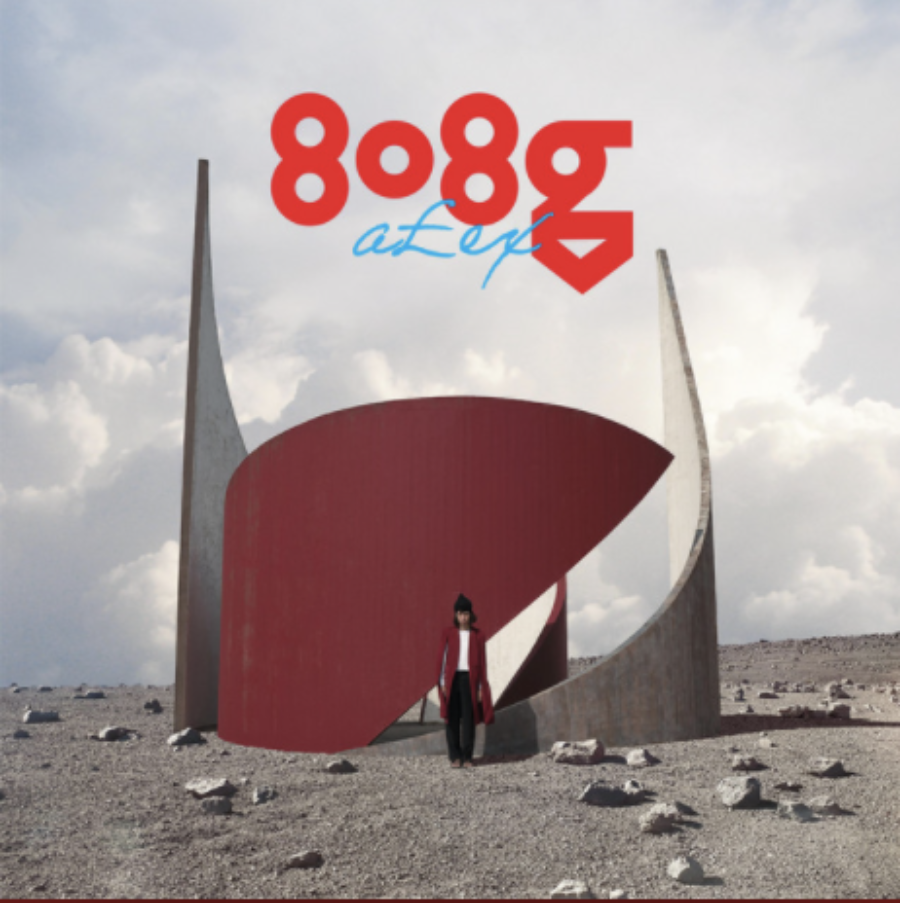 The latest single by 808g packs a punch as a unique synthy homage to euro electro pop of the 1980s.

The song begins with a disjointed beat blended in with punctuations of synthesisers with Vidal’s vocals sliding over the groove. Vidal unravels his yarn over the song’s danceable aura, exclaiming his revelations on the need to make the most of time and have fun. A sentiment that carries the songs optimistic vibe.

The song seems to pick up in three sections, with each drop developing the next sections ascent into ecstatic pop. The track gathers itself 2 minutes in with the haling of French accordion and graceful piano before breaking through as a remarkable dance bop.

If you’re willing to trade in your snobbery for 80s inspired neo-new wave songs for a more optimistic summer vibe then this is the track that’ll lighten up your day somewhat, you’ll start to understand the song’s charm much better.

At first hearing it, you may be taken in by the songs willingness to not take itself too seriously in order to have a good time. The track owes its light hearted ascension to summery danceable track to Vidal’s willingness to craft the song into an exploration of musical themes ranging from discordant euro dance-pop to triphop by way of Argentinian regional (ripolatense) music.

If your drawn In by sluggish yet danceable and dynamic dance pop, you’ll enjoy Vidal’s newest single, as well as his latest Ep release “awakened”. 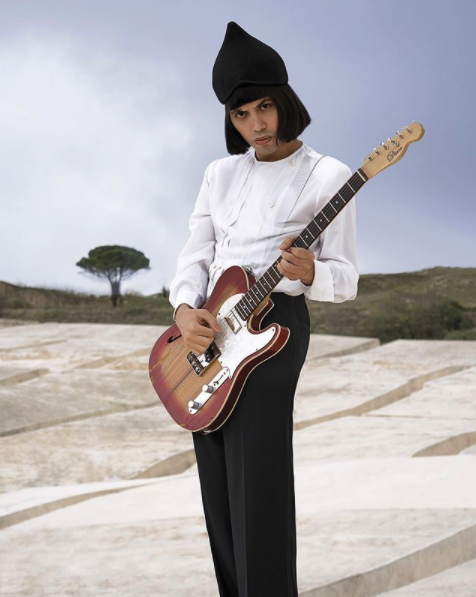