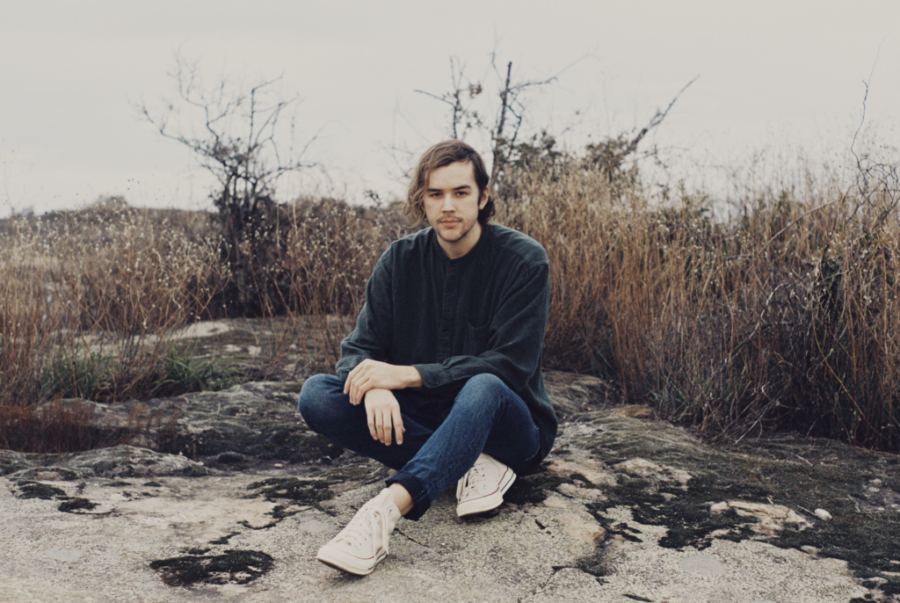 A.Vos releases his debut EP, Water Brings the Rapids, which takes an insightful look at the artists feelings about Love, Dreams and Nature.

Water Brings the Rapids marks the debut Ep of American Indie artist A.Vos, with a collection of 6 songs which drift through tender recollections of love, nature and dreams.

A.Vos’ simple phrasing and melodic tones make for easy, uncomplicated listening and allow the listener to escape to a sonic landscape which shifts with the stylistic patterns of the track listing. A.Vos’ vocal stylings can be likened to a deeper more coherent breathiness exerted by artists such as Oliver Sim of The XX or a less folky Ben Howard.

Sentiment and isolation seem to be central themes explored on much of the EP, with the first track, Fire on the Back Porch, building to a release which doesn’t seem to explode, but crackle and fizzle out, before moving onto the next track, Lemon Moon. This track seems to tread familiar ground, with a tender folky guitar arrangement accompanying A.Vos’ lyrics, like the hidden gem of a Jeff Buckley B-side.

Sweat promises a simple sway with its glistening guitars and enchanting backing vocals breaking up just in time for the next track Phasing Through, an appropriate title as Vos recounts with beautiful vagueness the emptiness felt in just going through the motions.

As the album winds down to Seafoam, Stardust, the Kaleidoscopic nature of A.Vos’ music becomes solidified through his restrained yet powerful voice, this seems to be picked up further at the ep’s finale, Be the Same, which is amped up in contrast to the rest of the album’s slow sparkly shallowness.

A.Vos still seems to be holding back but ultimately proves himself a reliable if not exceptional singer songwriter with this latest effort allowing for a brief relish into a secret garden and enticing new listeners swayed by his particular brand of hazy, simplistic, indie vibes. 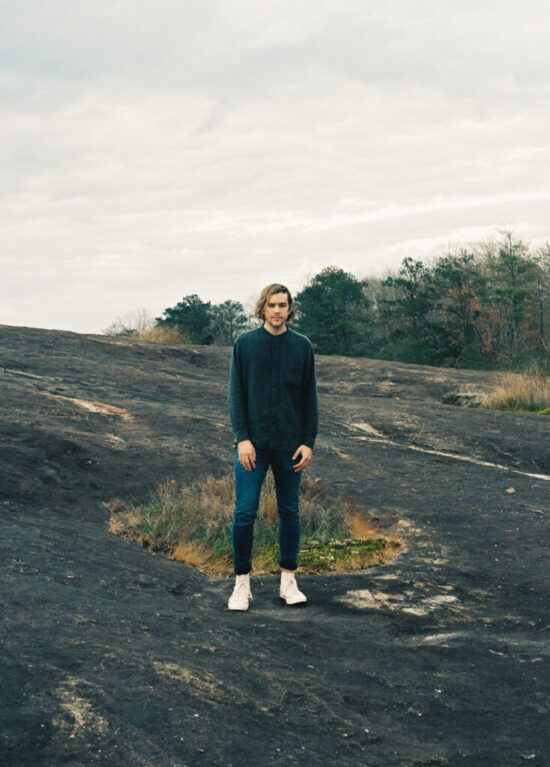