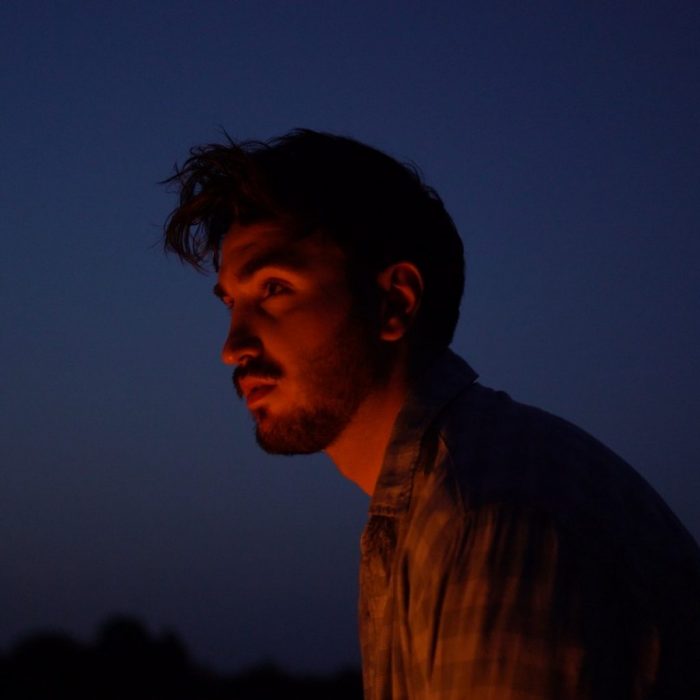 Yon Idy is a singer-songwriter from Macedonia, who recently put out his a new single called “My Fire”. An uplifting tune he wrote a few years ago after some rough time and that was finally released. It was great to chat with him about his songwriting style and admiration for John Mayer.

HELLO YON, CONGRATS ON YOUR NEW SINGLE “MY FIRE”. TELL US THE STORY BEHIND THIS SONG AND YOUR STORY UP UNTIL NOW.

-Thank you very much. Well, I wrote this song a few years ago when I was feeling a bit down because things weren’t going the way I felt they should with my music. So I wrote it in order to create something that I could lean on. After years of it providing the support I needed, I thought it might be a good idea to share it with the world. Hopefully it serves the listeners as well as it served me. Also, the structure of the song and the way it develops allowed me to work on and create a more complex production around the song, which was a different approach from the songs that I’d done in the past. It was a challenge that I wanted to give to myself, and I feel very pleased with the result that my producer and I achieved.

YOU RELEASED SIX SINGLES SO FAR ON STREAMING PLATFORMS, WHAT ARE THE ONES THAT YOU THINK BETTER DESCRIBE YOUR MUSIC PROJECT?

-I would have to say it’s the last two singles, Got Me All Down and My Fire. It goes without saying that every song is “me” and the best of me as well as the particular time that I’ve published them, and I accept them as such. It’s just that this is where I find myself at the moment  and in my near future, focusing on songs with a bit of a blues influence in them. My next single for example, which I can’t wait to publish, has the same influences again, although it’s going to have a little country in it as well.

WHAT IS YOUR SONGWRITING APPROACH TO MUSIC, AND HOW DID IT CHANGE THROUGHOUT THE YEARS?

-The thing that’s changed the most is that it’s become more diverse. In the beginning it would be just me and my guitar. Find the melody on guitar, hum over it, and then write the lyrics on top of it. As for now, it depends. Sometimes I play around with lyrics beforehand and see if I can find something interesting, other times I sing with my synthesizer, using any sound I find interesting at the time. There are cases where I play around on my laptop to try and get something out. Also, there are songs that I do the production before I even start singing on it. There might be more that I can’t remember at the moment, but yeah, having more approaches is the change that’s happened through the years.

WHAT ARE THE ARTISTS THAT MAKE YOU WANTED TO START PLAYING GUITAR AND BE A PROFESSIONAL MUSICIAN?

-There’s a lot of singers and bands that have had a lot to do with me choosing this career, but the one that made it real and tangible was John Mayer. Other than really liking his music, the biggest reason was that at the really early stages of me trying to learn to sing, he was the first and only pop singer that I could sing the songs of. Everything else was out of my vocal range, whereas I found out that it is similar to John Mayer’s vocal range. It gave me something to work with and it made the dream of me writing and singing my own songs possible.

WHAT’S YOUR MAIN SOURCE OF INSPIRATION FOR YOUR MUSIC LYRICS?

-I try to write from real experiences. If that’s not the case then I try to base it on true events. What that means is I try to rewrite the situation. For example, if there was something that I think I should’ve said in a situation and I didn’t, then I say it in my song,  see where that takes the story and then keep going from there. Having reality as a source is how I find the lyrics become more authentic. It’s a view on something that might have happened to a lot of people, but it is from my perspective.

HOW’S THE MUSIC SCENE IN SKOPJE, AND HOW DO YOU THINK IT RELATES TO INTERNATIONAL AND NATIONAL MUSIC?

-Well, the fact that Skopje is a relatively small city does affect the music scene a lot. There are bars and a few concert halls where new artists can perform in front of their crowds from time to time. Although there are enough people I think that do appreciate music and art in general, so they show up and support artists whenever they can. I would say it’s a lot different from the international scene, but mainly because of the size and population of it.

-The plan now is to continue writing as many songs and publish them more regularly. Hopefully we can publish two new songs by the end of 2021. The other plan is to perform as much as possible. It’s a thing that I’ve recently started doing and I’m really enjoying it, so I hope to have more performances in the next few months.

Thank you very much for the interview. I really enjoyed answering your questions.