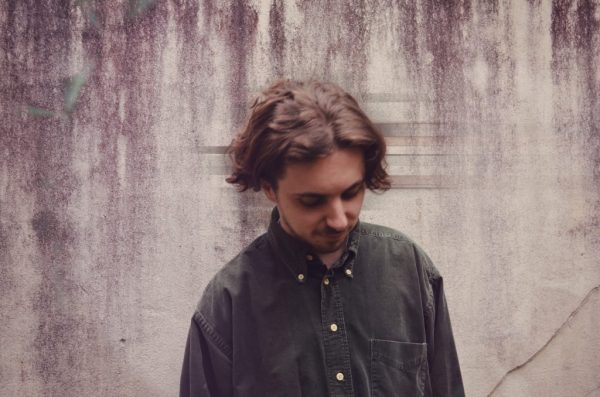 WOL’s new single ‘‘Friend That Never Was’’ is out now

WOL is a music project founded by Will Dunn, a singer-songwriter based in London. It was a pleasure to dive more into his project and know his music inspiration and obsession for Radiohead (anyway if you’re not into Radiohead you cannot be my friend). WOL blends folk and electronic elements, definitely a great new act to see performing live soon.

HELLO WILL, YOU RECENTLY RELEASED A SINGLE CALLED ‘FRIEND THAT NEVER WAS’, TELL US MORE ABOUT THIS AND YOUR STORY SO FAR.

Hi! Yes I did! I’m an artist originally from the south of England; I’ve been writing music since my early teens, but it’s just in the last 2 or so years that I’ve started actually releasing it as WOL. FTNW came out of the post-lockdown weirdness of summer 2020; in the space of a couple months I’d gone from living a hectic life in my final year of uni, to that period of near-total isolation. Songwriting has always been a pretty therapeutic process for me, so I think the music I wrote during that time was an inevitable response to that.

WHAT ARE THE ARTISTS THAT INSPIRED YOUR SOUND THE MOST?

When I first started writing I was in the early stages of my “Radiohead phase”, so for a long time they were my main touchstone; I was absolutely shameless and just sounded like a RH knockoff for years. That influence is definitely still there, but it comes from many other places too nowadays; some kind of melting pot featuring Joni Mitchell, Elliott Smith, D’Angelo, St. Vincent, Nick Drake, all the post punk stuff from the 80s and the last couple years (big ups Squid, you’re my faves), Fleet Foxes, Bowie, Badu, psych/garage rock like King Gizz/Thee Oh Sees/Ty Segall. You can probably tell I’m still figuring it out!!

YOU SEEM TO BE INFLUENCED BY MANY DIFFERENT GENRES, HOW WOULD YOU PERSONALLY DESCRIBE YOUR SOUND?

Yeah definitely. I think the main thing I like to do with the WOL stuff is to create lots of visual imagery and journeys, with both lyrics and atmosphere; the sound that forms around that can often be pretty changeable. FTNW is pretty rooted in a folky type sound, but a lot of the stuff I’ve been working on lately is heavier, a bit grimier, groovier.

WHERE DO YOU TAKE MOST OF THE INSPIRATION FOR YOUR MUSIC LYRICS?

I’d say a lot of the lyrics I write are pretty personal takes, but often wrapped up in metaphors and blurred meanings. I’ve had a lot of experiences with anxiety and depression over my life, so my lyrics often touch on themes of mental health, and coming to terms with those issues. But I also take a lot of inspiration from simple human stories; ideally, I want to write stuff that people can relate to, and maybe even gain something for themselves from it. 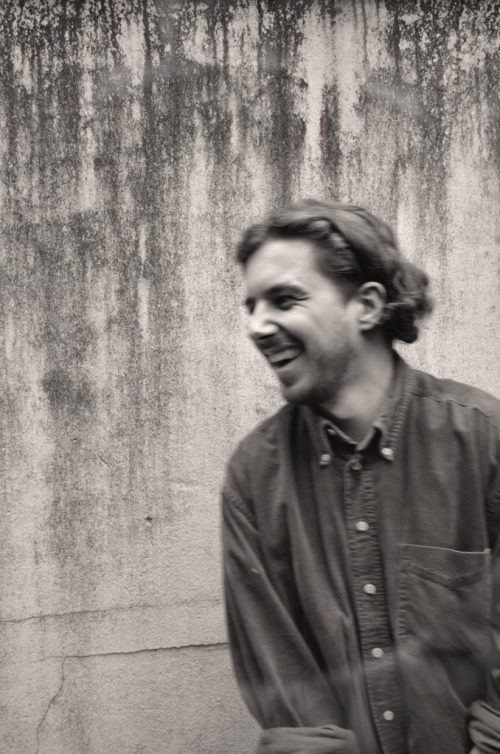 YOU SEEM TO LIKE TO EXPERIMENT WITH ELECTRONIC EFFECTS ON YOUR TUNES, WHAT IS YOUR SONGWRITING PROCESS LIKE?

That’s definitely true. My process is often divided into two parts these days; pretty much all of my songs start with a guitar & vocal forming the core of a track. Then I tend to have an incredibly harsh filter that incinerates about 99% of those new tunes. For that lucky surviving 1% it becomes about creating the right atmosphere around that core, whatever it needs to elevate it really. In my day job I work as a sound designer, so that definitely bleeds over into my music; Friend That Never Was has a lot of background atmos created from field recordings, and MaxMSP.

YOU’RE CURRENTLY BASED IN LONDON, HOW DO FIND THE INDIE MUSIC SCENE IN THIS CITY?

Honestly, it feels like there is so much art just bursting from the seams at the moment; I guess a general pervasive sense of impending doom is the perfect breeding ground for new bangers.

I’ve not had any direct involvement in it, but the scene around The Windmill in Brixton has been so inspiring to witness; seeing that clutch of new bands/acts appear, each with their own distinct sound, makes you feel like anything goes now. Play good shit and the people will come! You can’t help but get swept up in it.

I’d love to say my plans are to release three EPs and a surprise Christmas album, but to be honest, my short-term plans are just to get my life back on track; it’s been a rough year and, like a lot of people, my mental health is kinda shot.

But I have a lot of tunes in a half-finished state, so when the words come back to me, I’m really looking forward to getting them finished and properly recorded. I would also love to get playing live again; it’s been a long time. Hopefully 2022!

Just thanks for having me! I love your blog and it’s a pleasure to be on it. Speak soon, take it sleazy, byeeeee!