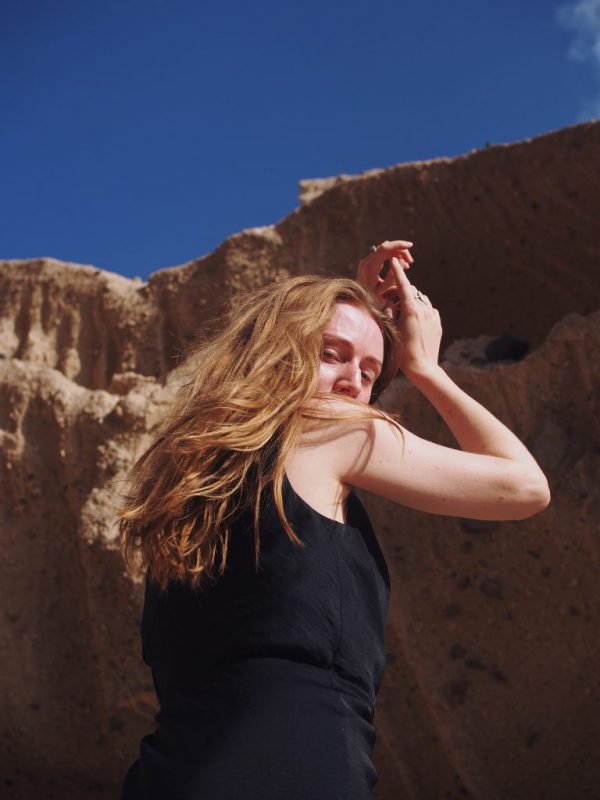 Selkie is a new music project from Kristina Cox that blends elements of acoustic and electronic music. I talked with her about her two singles, one which just came out today, and dived into the background that surrounds them. Every song has always something more to tell about a person, and it was interesting to know how something simple as meditation had a great impact on Kristina’s songwriting.

HELLO KRISTINA, GREAT TO HAVE YOU HERE, TELL US MORE ABOUT YOUR SECOND SINGLE “BEATROOT”.

Hello. ‘Beatroot’ is a very patient song. It’s been mixed and mastered for nearly two years, waiting for the right channel to be put out on, and my new project Selkie feels like the right space for it. ‘Beatroot’ leans towards trip hop in terms of genre and is a collaboration with artist Kyle Lochhead and producer Patrick Cairns, both of whom are based in my home city of Glasgow. My own participation involved bringing the melody and lyrics to a demo track Patrick had started on with his synthesisers. The lyrics came from a place I inhabited mentally at the time, due to a tidal wave of absurd encounters in my life. Kyle, the all-seeing eye, helped to tease out where I started lyrically and thus, ‘Beatroot’ was born in a flat in the south side of Glasgow.

PREVIOUSLY THIS YEAR YOU PUT OUT YOUR FIRST SINGLE CALLED “SEEKING” WHAT’S THE STORY BEHIND THIS TUNE?

The story is a little deeper and darker than I always tend to immediately recall. ‘Seeking’ is one of the first songs I wrote to completion after a difficult period of anxiety in which a breathlessness caused me difficulty in being able to speak properly, never mind trying to sing. Through long, daily piano sessions and meditation I began to recover and in a way, the lyrics relate to how I was searching for a return to myself. In this context ‘Seeking’ appeared in the middle of the night as I was waking up from a dream. I wrote the lyrics, melody and guitar accompaniment in the dark on the floor at that moment, before finishing the song with piano the following day.

“SEEKING” AND “BEATROOT” SHARE DIFFERENT SIMILARITIES, BUT SEEMED TO LIVE IN TWO DIFFERENT SOUNDSCAPES, WHAT IS THE MAIN SOUND YOU THINK DISTINGUISHES YOUR MUSIC PROJECT AND WHICH MUSICAL DIRECTION ARE YOUR NEW RELEASES GOING TO FOLLOW?

My descriptive lyrics and lilting, Scottish-accented singing style are a very clear tie in any of my songs. Musically, however, in the last year I have been exploring the production side a lot more, as well as collaborating with producers and musicians from different backgrounds and styles. Where these two songs differ (‘Seeking’ being more on the lighter side of dark and ‘Beatroot’ on the darker side of light), the ways in which they overlap is what distinguishes my sound. My music promises a continued haunting, ethereal quality accentuated by electronic elements with the addition of washy, picked electric guitar to create a dreamy mood. 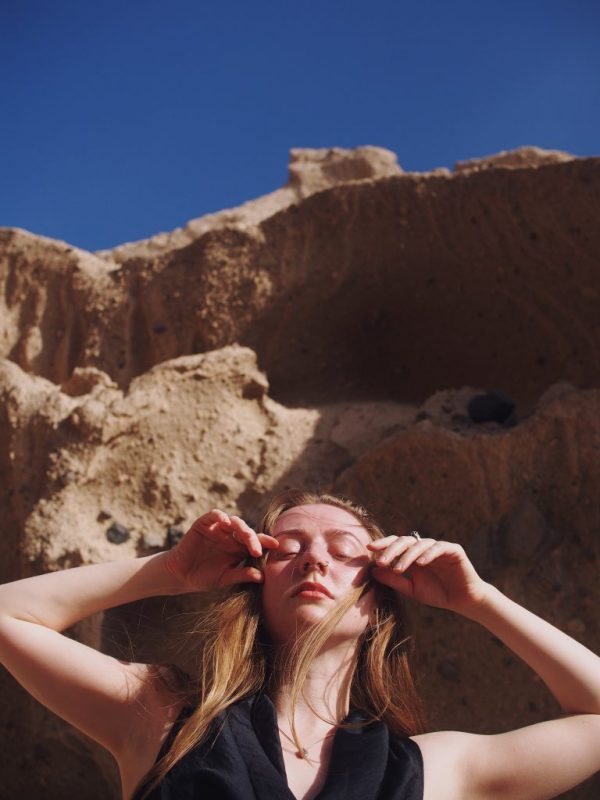 WHAT ARE THE ARTISTS AND GENRES THAT INSPIRED YOUR PROJECT “SELKIE” THE MOST?

Since my teens I have been influenced by a lot of 90s singer songwriters such as Fiona Apple, Björk, Tori Amos, etc, with a mixture of movie scores, and electronic and orchestral music. Selkie is a merging of descriptive storytelling with the eerie mysticism and cinematic feel of the music I enjoy listening to.

APART FROM MUSIC WHAT ARE THE THINGS THAT INSPIRE YOUR SONGWRITING?

Extremes in nature and changes in the weather hold the biggest sparks for me. Calm, still spaces. Heavy movement. I write most of my songs when I have been travelling or sitting quietly staring out a window, even if what I write isn’t directly related to what I am seeing. It’s more about the feelings that stir up when I notice things both inside and outside of me.

YOU MOVED FROM SCOTLAND TO BERLIN, HOW DID YOU FIND THE MUSIC SCENE IN GERMANY COMPARED TO YOUR HOMETOWN?

I moved out here mid-pandemic so I haven’t gotten to know the music scene as intimately as in Glasgow. Now that we’re on a path to a kind of normality I have been meeting more musicians, so I’m optimistic that the music scene will begin to openly flourish again soon. Berlin obviously has a huge techno scene but there is a great amount of variety in the city which you can spot in the range of performances in the streets and even on trains. Glasgow, in my view, is more guitar-heavy, though that’s not to say there’s not a lot of fantastic electronic or other music genres to be found there – Kathryn Joseph being one of my favourite Scottish piano-based artists in recent times. Glasgow is a great creative spot with gigs of all kinds guaranteed every night of the week and many of the best ones are in teeny tiny venues!

I will continue to work with a couple of producers, recording my collection of songs to release as an album next year. Before that though, there is a reworking of ‘Seeking’ in collaboration with classical composer Madison Pollard. It’s a much more fragile take on the song and I look forward to letting people hear it when it’s ready. Aside from recorded work, I am beginning to work on a live set too, to finally bring my new music to the stage!

Don’t forget to check out ‘Beatroot’ this Friday! It will be Bandcamp Friday!