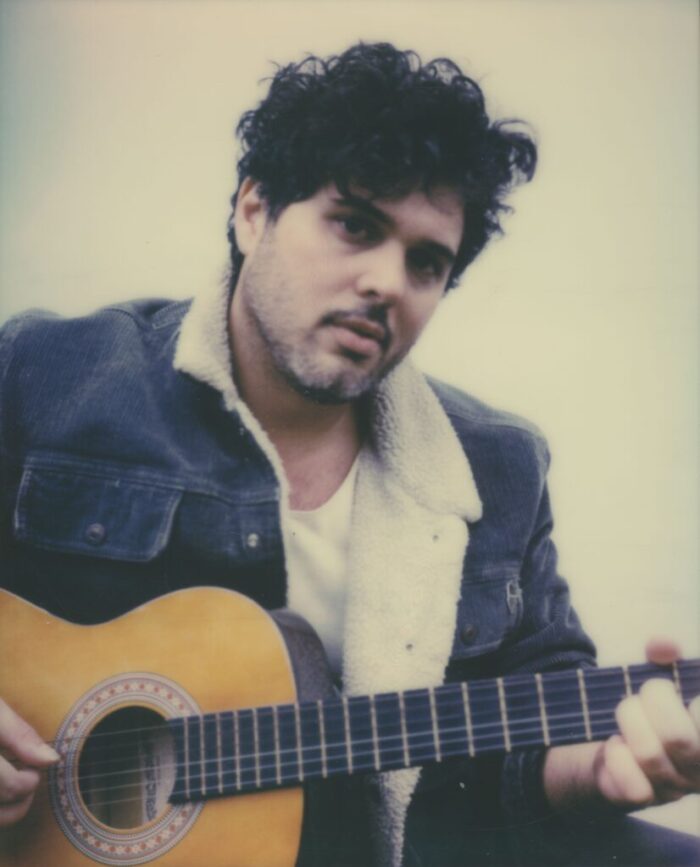 I had the chance to discuss with the US-based folk artist Matt Hartke about his career as a producer and past experiences. Matt Hartke is a talented artist you definitely need to follow.

Congratulations on your latest track “St. Augustine”. Can you tell us more about your new single?

This is a track about personal freedom. That is all.

Seems like you turned down offers from major labels like Atlantic, Interscope and Warner in the past. That’s really brave!! What led you to make this decision?

Well it comes down to the deal points. Usually these deals are structured to benefit the label way more than the artist, I was never offered a deal that made sense. One pretty large indie label, recently offered me a 50/50 deal for but they only would do it if they could license my back catalog for 25 years which is basically like owning it.

You collaborated with massive electronic artists like The Chainsmokers, Avicii and Kygo. Instead of doing the same genre on your personal project, why did you decide to keep writing folk music?

I was a Singer/Songwriter before I started writing pop and dance music for other artists. It’s what I like to do. I started out on a guitar in college and I prefer simplicity and natural tones for myself because that is the medicine I need to cool my own jets.

For more than ten years you’ve been writing music for yourself and other artists. How did your songwriting approach change throughout the years?

Writing for me started out with streams of consciousness. Naturally, I can channel messages and tones from whereabouts unknown. As I honed in on my songwriting craft, writing with other writers and artists, I started to learn how to tell stories , to write a song on demand, to integrate what I learned from being in the room with other writers, to curb my ego, and learn the basic songwriting structure of the modern era. Going to these two extremes has let me to be unconsciously competent in both techniques, so I don’t have to think of it much. Now I look for inspiration in daily conversation, up above, below and in between. It doesn’t matter. Easy is better, Silence is Sound.

There was a point in your life where you were focusing on both your athletic career and your music. Could you tell us what was going on in your life at that time and what made you decide to follow your music path?

I was a Division 1 swimmer in College with some success, but I don’t enjoy training or hard physical work as my couch and fellow swimmers can attest to, so I never got to the very top of the sport. If this was baseball I probably could of had a career but if you’re not #1 in America in swimming you don’t make any money so there was no point in pursuing it after that. Plus I love doing music. I only liked swimming. I love surfing.

What do you have in store for your fans for the rest of 2021?