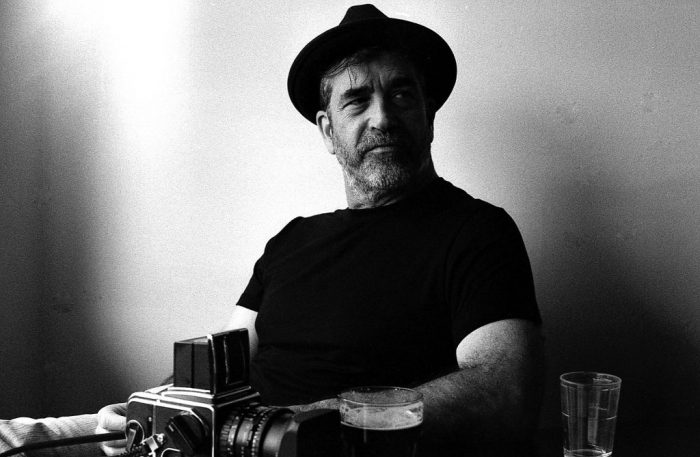 Marc Delgado, American singer-songwriter based in Woodstock, has recently put out his new album Wildwood Road, a concept release inspired by his life in California and personal struggles. Definitely an album that expresses beautifully itself in many different ways, seemingly to the ways that Marc takes inspiration for his tunes.

HELLO MARC. YOU RECENTLY PUT OUT AN ALBUM CALLED ‘WILDWOOD ROAD’, TELL US MORE ABOUT THIS RELEASE AND YOUR STORY SO FAR.

Wildwood Road is a concept record. It is a coming home story. It chronicles my life growing up in California & The Central Valley, my trouble with addiction, my mother’s death & my eventual recovery, meeting my wife & moving to Woodstock, NY & deciding to become a recording artist & performer & author later in life.

HOW WAS THE PRODUCTION AND WRITING PROCESS FOR THE ALBUM AND WHAT DID YOU FIND MOST CHALLENGING?

The process for this record was myself & my co-writer/producer Justin Tracy writing & rewriting & recording things until we found “the vibe”. There are 5 or 6 versions for each song & a handful that didn’t make the cut because they didn’t serve the story we wanted to tell.. The most challenging aspect of this was Justin essentially “teaching” me how to make a record. Over the last 6 or 7 years I had become a writer & a performer, performing all over the United States as a solo act… but I didn’t really understand the recording process & what a different animal that is, what it means to put something down in a meaningful & lasting way.

WHAT ARE THE ARTISTS THAT INSPIRED THIS ALBUM THE MOST?

The artists that inspired us are numerous & diverse & so important to the making of this record. We spoke about it @ length & listened to so many records & artists we love! We talked about production & what we wanted the record to feel like. The ones that come to mind immediately are: Peter Gabriel, Stephen Foster, Aaron Copeland, A Winged Victory for the Sullen, Pink Floyd, Bob Dylan, The Mountain Goats, Tom Waits, Leonard Cohen, Tom Petty, Justin Townes Earle, Neil Young… to name a few.

GENERALLY WHAT INSPIRES YOUR SONG-WRITING THE MOST APART FROM MUSIC?

I am inspired maybe more than music, by books. Novels & Short Stories, Essays & Poetry. I am always reading & have always felt most comfortable in life with my face in a book. I am a bit of a loner & a recluse. I have been influenced greatly by “The Fresno Poets” …the poets & writers from the Central Valley where I grew up. Phil Levine & Larry Levis & Dwayne Rail & Peter Everwine & Frank Bidart. More recently… the books of Denis Johnson, of course, & Michael Chabon & Jonathan Lethem & David Foster Wallace, Richard Ford & Larry Brown. It’s the mood of  these writers & poets I want to re-create. I am always able to write more when I am reading. 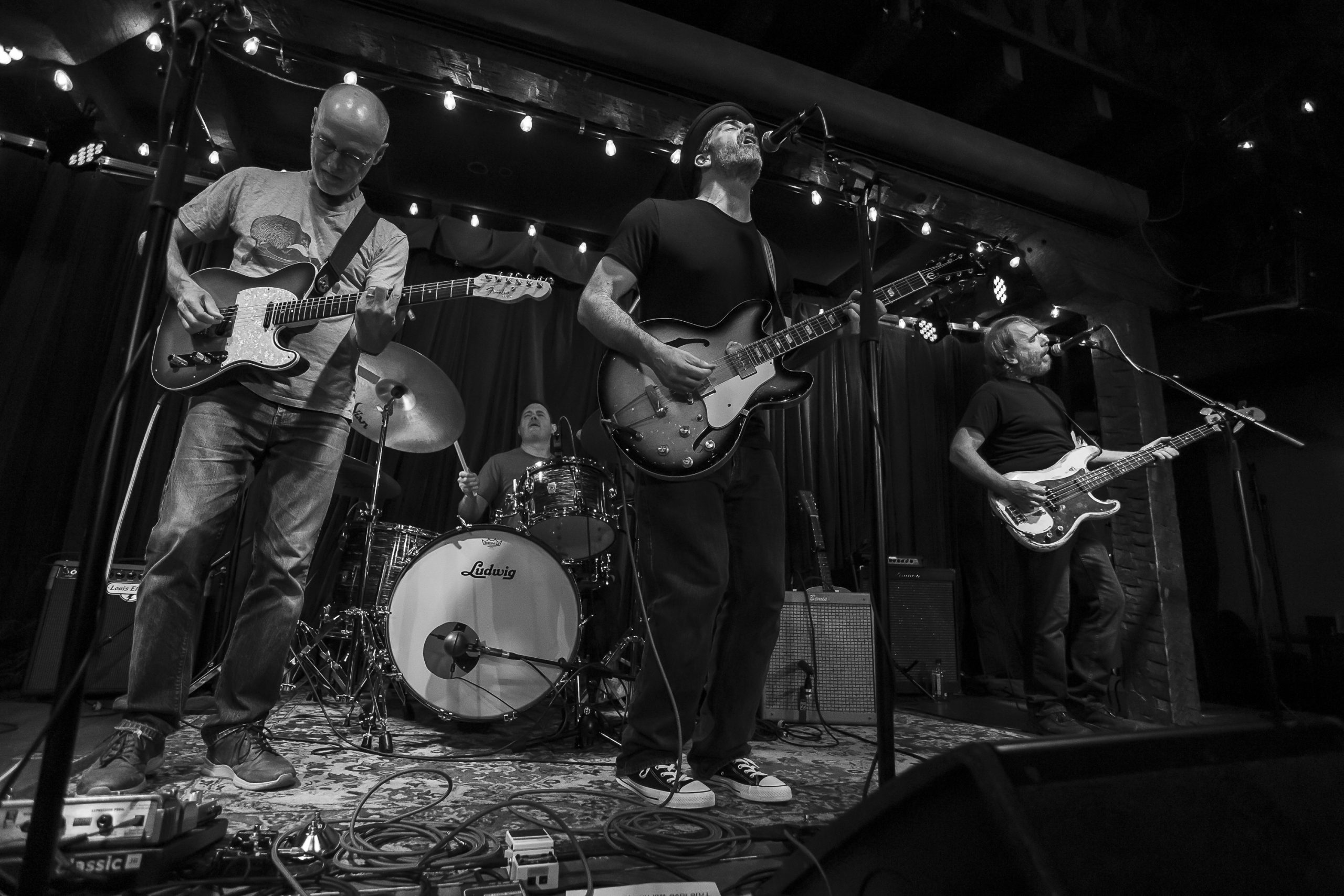 HOW WAS IT FOR YOU TO RECORD A WHOLE ALBUM DURING THIS PARTICULAR PERIOD OF TIME?

Well…I really only want to record albums. I like releasing singles & the art of that: creating a singular 2 ½ or 3 ½ minute piece of sonic art or ear candy, but for me it has to be a part of something bigger…a longer story line. Much like a collection of poems contributes to a whole. Yes, they stand alone, but a collection, something well thought out, conveys a bigger thought or intention. Chapters in a novel or connected short stories. As far as making a record during a pandemic…thank goodness for something to do! I wrote a lot & Justin & I worked a lot & wrote together! We stayed safe, & we worked. It was really maybe the only thing, @ times, keeping me (us) tethered to sanity & a sense of purpose.

HOW DO YOU FIND THE INDIE MUSIC SCENE IN YOUR LOCAL AREA OF WOODSTOCK AND HOW DOES YOUR PROJECT FITS IN IT?

The incredible thing about “indie” is it, no matter where you are, is thriving. You can’t stop the human spirit. Artists are going to create. I imagine cave painters as part of the indie scene. Woodstock is an amazing place with a rich history & a great community of artists. I have never felt more @ home & in a place. But that  feeling is more indicative of the work I have done on myself & having a family than my surroundings. My wife & daughter give me purpose & security, so I think, now, since we have each other no matter where we go, we will feel @ home.  As far as fitting in…? I never really did, so I don’t worry about that as much. I have a lot of friends & I have Justin who is an amazing partner & my bandmates who are hands down the most exceptional musicians I have ever worked with. So I think what we are doing is relevant.

Promote this record. Perform as much as I can, finish the book i have been working on & write the next record!!

Thank you for taking the time to talk with me & thank you for the thoughtful questions. I enjoyed it very much.