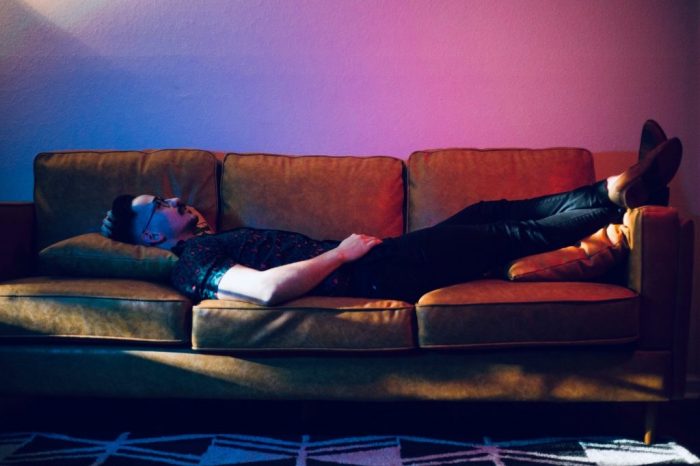 Lost Club is a solo project from Nick Garcia. He just recently put out a fresh single called ” Holding On To You”. We talked about his musical inspirations and it was very interesting to dig more into his songwriting and music production approach.

HELLO NICK, GREAT TO HAVE YOU HERE. YOU RECENTLY PUT OUT A NEW SINGLE CALLED ”HOLDING ON TO YOU”, TELL US MORE ABOUT THIS SONG AND YOUR STORY SO FAR.

THIS YEAR YOU ALSO RELEASED ANOTHER TUNE CALLED “ALONE”. WHAT’S THE STORY OF THIS SINGLE?

YOUR SONGS SEEM TO TAKE INSPIRATION FROM DIFFERENT GENRES, WHAT ARE THE ONES THAT INFLUENCED YOUR SOUND THE MOST?

WHAT ARTISTS INFLUENCED YOUR SONGWRITING, AND WHAT ARE THE ARTISTS THAT INSPIRED YOU TO START MAKING MUSIC?

I’d say The Strokes are a huge influence on my writing. Noah and The Whale has also been a very big influence. I don’t think you can hear as much of them in the songwriting though. Bands like MGMT, The 1975, Bleachers, and Last Dinosaurs mostly influence the sound.  I had terrible taste in music growing up, so I don’t think any of them really influenced my current writing. However, when I first started out writing I really wanted to be like Jack Johnson or The Dirty Heads. 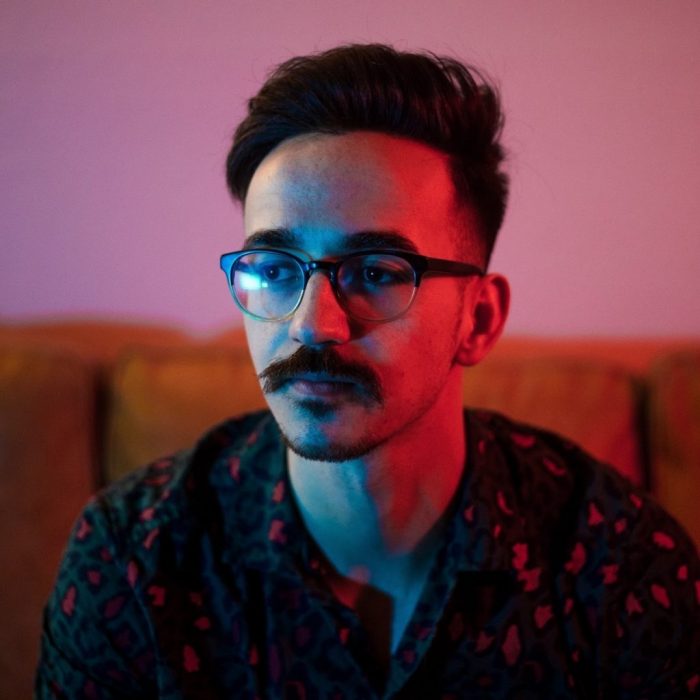 YOU CRAFTED REALLY BEAUTIFUL SYNTHS SOUNDS FOR YOUR TRACKS, WHAT ARE YOUR FAVORITE SYNTHS TO PLAY AND WHAT MUSIC ERA DO YOU USUALLY TAKE INSPIRATION FROM FOR YOUR KEYBOARDS SOUND?

I use a lot of plugins when creating synth tones. I had an actual Juno 6 that I fell in love with. I ended up selling it though, as it just wasn’t practical to keep when plugins sound just as good. I currently have a Korg Prologue 16 that is featured on a couple of the EP tracks. I like a lot of modern music, so bands that take influence from earlier decades. I would say they take a lot of inspiration from 80s synthpop, so I guess I also do indirectly.

HOW’S THE MUSIC SCENE IN FLORIDA AND WHAT ARE THE GENRES THAT ARE MORE PRESENT IN THE UNDERGROUND?

The music scene in Florida is pretty great actually. I think my people want to go to “music cities” like New York, Nashville, Seattle, etc. Though Jacksonville has a ton of great up-and-coming acts and the surrounding cities Orlando and Gainesville have a ton of great bands as well.

I’ve been planning an EP release show and just booked one for December 4th. This will be my first time playing out with these songs so I’m very excited and a bit nervous. I’m a one man act and will be performing live without a band so I’m excited to see how this turns out.

I have an EP out on all major streaming services called “Phantasmagoria” and this next EP will be released December 4th. I’d love to connect with you all on social media so find me on Instagram and Facebook.