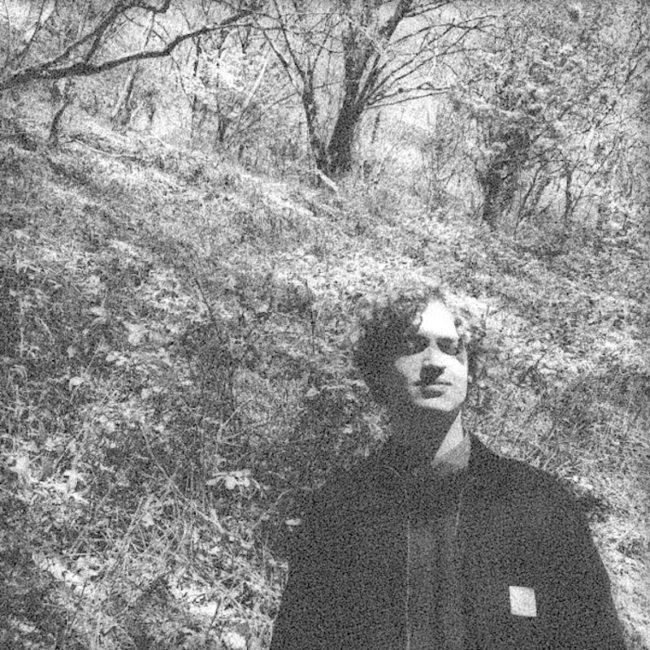 The artist’s new EP ‘Iffley Road’ is out now

John Pierce O’Reilly is a UK-based singer-songwriter. It was really interesting to know his approach to his music and main influences. Definitely a fresh artist to not lose track and keep following.

HELLO JOHN, YOU RECENTLY RELEASED AN EP CALLED ‘IFFLEY ROAD’, TELL US MORE ABOUT THIS RELEASE AND YOUR STORY UP UNTIL NOW.

‘Iffley Road’ is the first musical project I’ve released. I’d never thought to write and release material until about a year ago when I got Logic Pro on my laptop. From there I began to write and produce stuff, and the EP is the result of musical and technical experimentation over the period of a few months.

WHAT ARE THE ARTISTS AND MUSIC GENRES THAT INFLUENCED YOUR EP?

I suppose anyone I was listening to at the time of writing the songs. Bon Iver’s ‘For Emma, Forever Ago’ has been one of my favourite albums for a long time, and the way Justin Vernon recorded most of ‘For Emma’ (very basic setup with only a mic and a laptop) was probably inspirational. Beyond that, general musical influences extend to John Martyn, Jeff Buckley, Phoebe Bridgers, Joni Mitchell, James Blake, etc. I should say specifically that the Torrini cover was inspired by a cover of the same song I saw on Instagram by Lizzy McAlpine, Dodie, and Jacob Collier.

I LOVE YOUR SPOTIFY BIO A LOT, SEEMS LIKE YOU HAVE A PECULIAR RELATIONSHIP WITH BLOGS, ESPECIALLY RUSSIAN ONES. HOW DID YOU FIND PROMOTING YOURSELF AND YOUR RELEASES IN THIS PARTICULAR MOMENT IN HISTORY?

Thank you. Promotion wasn’t and still isn’t something I tend to focus on or put a lot of work into. To be honest I didn’t write the EP in order for a lot of people to hear it. That may sound contradictory, but I approach promotion with an attitude of ‘maybe people will want to hear this’, rather than ‘people have to hear this’.

THE TRACK ‘I SOMETIMES THINK’ SEEMS TO TAKE SOME MORE RNB/POP INSPIRATION, WHILE ‘AITEALL’ LOOKS MORE EXPERIMENTAL WITH SOME GUITAR SOLOS IN THE BACKGROUND. HOW DID YOU DECIDE TO BLEND YOUR PREVALENT FOLK ATTITUDE WITH OTHER GENRES IN THE EP?

There wasn’t a conscious thought to blend any particular genres on the EP. I suppose I tried to match the message or tenor of a song with whichever instrumentation or musical mood I thought matched it best. I suppose the music I grew up listening to and playing will always find its way into anything I write, so if there is a ‘blend’ of genres it happened unconsciously.

WHO’S THE SPEECH IN THE BACKGROUND OF ‘AITEALL’?

It’s dialogue from ‘Twin Peaks’. I watched the whole thing through last Autumn for the first time and fell in love with the show.

WHEN DID YOU WRITE YOUR FIRST SONG ON GUITAR AND HOW DO YOU FEEL LOOKING BACK AT IT?

I honestly can’t remember. It was probably terrible and I’d be embarrassed to hear any of it.

HOW DOES LONDON INSPIRE YOUR SONGWRITING AND WHAT INSPIRES YOUR LYRICS THE MOST IN GENERAL?

London doesn’t really influence me in that sense. It was wonderful growing up there and having pretty immediate access to an immense amount of culture and art, but as with any place it’s more the people you meet than the architecture that has an impact. It’s also probably important to point out that Iffley Road is in Oxford, and is where I’m currently living as a student.

Most of the lyrics I write come from novels, poems, films, etc. that I like, or that resonate with me in some way.

HOW DO YOU FIND THE UK FOLK MUSIC SCENE AND HOW DO YOU THINK YOUR MUSIC MAY DIFFER FROM THE OTHERS?

I would hesitate to call myself a folk musician. I love a lot of the music but I respect the people who do it too much to include myself in the scene. If my music is different in any way, I think it has a lot to do with the way I record and produce it. I still don’t really know what I’m doing, so that does lead to a kind of ‘homemade’ quality – whether that’s a good or bad thing isn’t for me to say.

I have some stuff that I’m working on, but no real plans as to when/if I’m releasing it. I’m still a student, so I think I need to focus on that for a while and stick to releasing music as a side project.

Thank you for listening, to anyone who does…